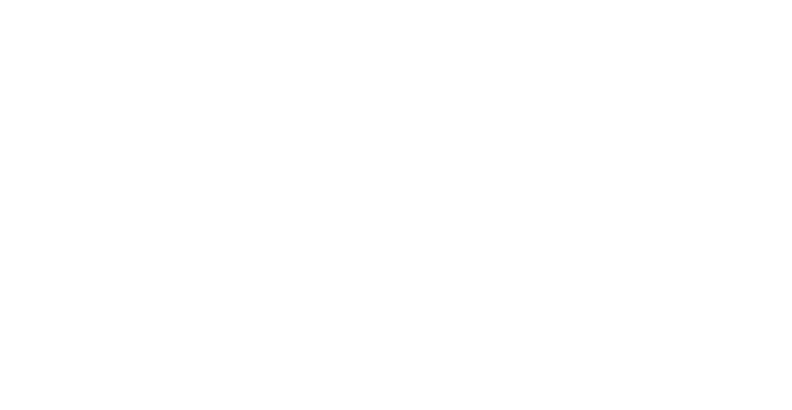 I got home from Masters Tour Seoul a while ago and it was quite a journey. It was my first international Hearthstone event and I was pumped up. Even though my connecting flight to Seoul from Moscow was 3 hours late, I focused on the goal. I had clearly set my eyes on at least a 9-3 score in Seoul.

The format was specialist and we played seven rounds the first day and five rounds the next. The travel had been very long, probably over twenty hours counting driving and waiting times et cetera. Once I arrived with my father as my supporter in South Korea, Incheon Airport, and breathed in the humid air, we continued our trip to our hotel and from there towards the check-in venue at Vriz PC café.

The moment I saw the line of players queuing to check-in was exciting. I saw many familiar faces there. But I hadn’t prepared for the check-in being that long. It took over two hours with many steps to prove who I even am and with a photoshoot. Here is one of those photos:

The games started the next day. Surprisingly I wasn’t as stressed out as I thought I could be. The games went very well, with a 6-1 score, even beating the 2016 world champion Pavel playing the best deck, Bomb Warrior, against my Aggro Rogue. My read was very good because the most popular decks were Mage and Warrior, as I had predicted and I had also prepared to face Priest and Hunter. The meta was almost exactly what I had thought it would be and I think I gained an enormous edge that way.

I was also quite fortunate to be many times on the stream, especially during the second day. I got a nice spotlight and Conquer also got some space among other organizations. My minimum goal for the second day was to go 3-2 and that’s what I got at the end of the day. The last games were the most stressful games by a landslide. I am a little bit disappointed that I didn’t get a better score, as that would have qualified me for the top eight spots and the grand stage but I did try my best and there wasn’t more I could have done. Having not qualified for top eight, I had a little bit of time to put into sightseeing but overall, the trip was full of playing and there was pretty much no time to take a breather. Competing is really draining and challenging.

As an experience, viewing the top eight games live the last day, was great. The production values were insane and I am glad Conquer made everything possible. I didn’t have to come home empty-handed either as I got 3500 dollars and invites to the next two Masters Tour events, the first being Masters Tour Bucharest in October this year.

The format of the event is not known for sure at the time of this post but I think it will be the new shield ban conquest. A new format will take learning and other players won’t know the format either so I think with hard work I can be much more prepared than others. We have a nice group of Finnish players going to Bucharest and I think they will be good practice partners. My goal is to make top eight this time but the first step is to break into the new format and really gain a deep understanding how it works in action.

I have high hopes for Bucharest and I have already started strategizing and there is nothing stopping me! Follow my games starting October 18th! 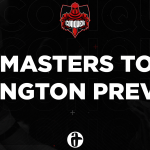